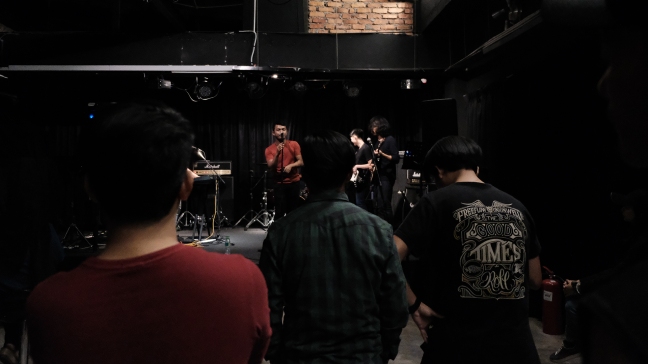 After a whole year of performing and making music, the band decided to give a little push to itself by hosting it’s own special jam session for those who wanted to see them play live. Joining Segi was SpaceHawk and Neurosse; two other bands that accompanied the show in which it was intended to be a rehearsal on how Segi would go on to host their own shows in 2019. With lots of works to be done for Segi in the music department, with an upcoming single titled Survival still in recording; the band and the team behind it are currently hard at work to approach the new year with a plan to go around the country and further promote their music and their vision. 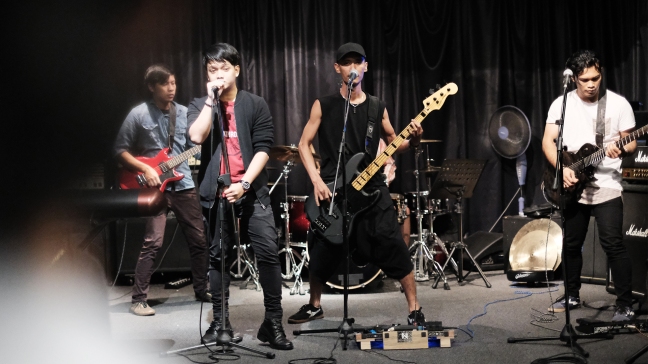 Drum Asia in Sri Hartamas became the hosting ground for Segi’s own jamming showcase under the title of “Will it Matter”, the music compilation records that was released as part of the band’s fundraising program. The night began with an energetic performance by Neurosse with the band performing their single “Avant Garde” to wow the crowds. The band warmed up the audience to make way for SpaceHawk with their experimental music that showcases their vast musical influences that combines spacial sounds and brave attacks in their musical dynamics. Their frontman gave an impressive performance that made their fans glued to the ground for their entire set. The two bands are worth the time to listen to; especially for those who are seeking for a bold approach in musical genre that they’re portraying, it is not something common that comes out from the mainstreams catalog, but it’ll be easy enough for you to enjoy their music. 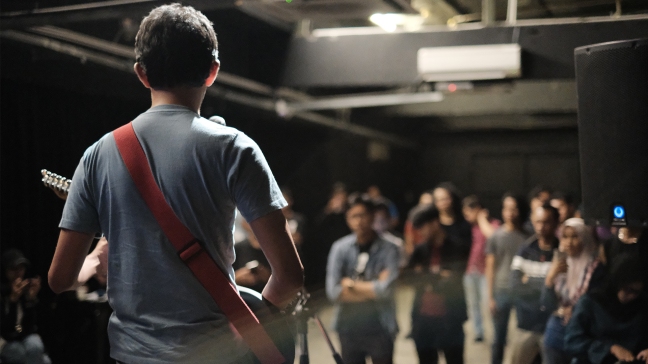 Almost 30 to 40 people were in attendance for this specially made rehearsal or jam session, it shows that the local music fans are open enough to explore new music that comes from those up and coming bands such as Segi itself along with Neurosse and SpaceHawk. The small private event such as this which only being promoted in a small ways and only about a week before it kicks off was enough to show that there are huge potentials for the independent music scene to work on; if the effort is right and accurate towards it’s target. Segi uses this event as a way to gauge on how to progress in the local music industry if the band has to go at it alone without the help of a recording label and what not. Learning from the likes of Kyoto Protocol and Sekumpulan Orang Gila which currently active in their local legs of touring; Segi hopes to engage with more and more of it’s listeners and get on a journey around Malaysia to get their music heard and also meet up with those who’re supporting their vision. 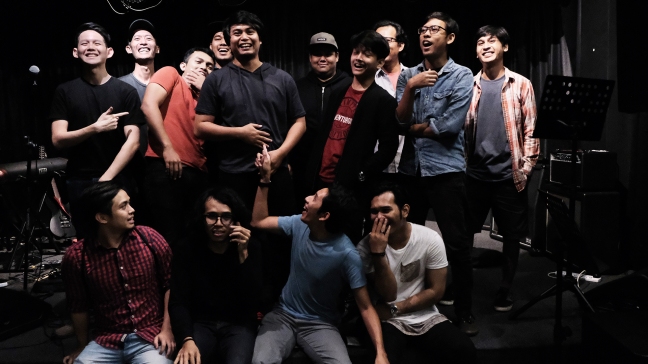 During the night, Segi opens their set with a fresh jam of improvisation before they really begin to play some of their live performances favorites such as Broken and Parasitic Insecure. The band finishes off with a yet to be released Single titled Survival which has been performed a few times around Kuala Lumpur. The new tune is still currently being worked on in the studio; the new track will soon be released and be published throughout the digital streaming platforms along with some exclusive appearance on a couple of media platforms which it will be performed and recorded Live. The band has tons of cool new contents to be released but in the mean time, the band encourages and calls for every local music fans to get their hands and support the fundraising program “Will it Matter” by getting the merchandise pack which includes a CD with lots of music in it, a limited edition tshirt, a booklet and sets of stickers of Segi. Purchases can be made via direct contact or private messages to the band’s social media account and email.