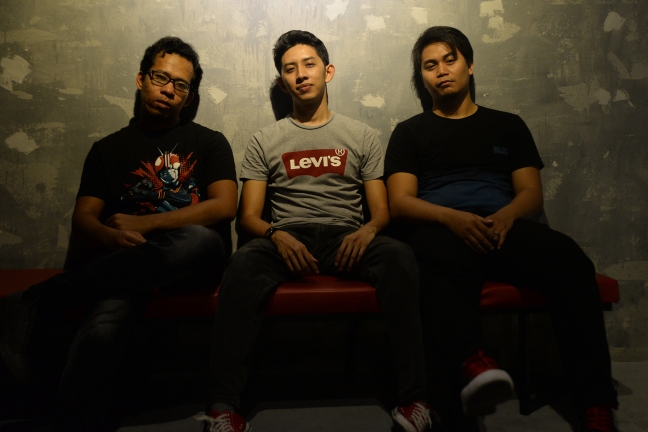 Months after the release of Segi’s debut record titled “Will it Matter” as part of their fundraising program, the band is set to release their new single titled “Survival” as a continuance of their musical journey in 2019.

The song “Survival” will continue to set the tone for the band in their writing and arrangement. The band essentially plays in the genre of rock, but now they’re continuously experimenting with more sounds that comes from different genre such as pop, RnB, traditional music and etc.

The new single by Segi were recorded and mixed by the band themselves between January 2019 till the end of February 2019. The band are currently active in promoting their music through live performances across the local gig circuit like the upcoming event known as “Semesta”; an event that will be happening on 9th of March 2019. The band will continue their promotion to the southern part of the nation on 6th of April 2019 playing at Rockin Jamz Hall for Malaya Roll Gig.

“We’re quite happy with how it turns out in the end, considering we did almost all of it ourselves from our own equipment and instruments” says Rashidi after their rehearsal session for their upcoming show at Angkasa, Cheras and Rockin Jamz Hall, Johor Bahru on the 9th of March and 6th of April respectively.

“Survival” will be made available on most major streaming platforms beginning with Youtube on the 9th of March 2019. Listen to Segi on Spotify and Joox.